Doing bad can make you more popular than you think. | The Countdown Nigeria 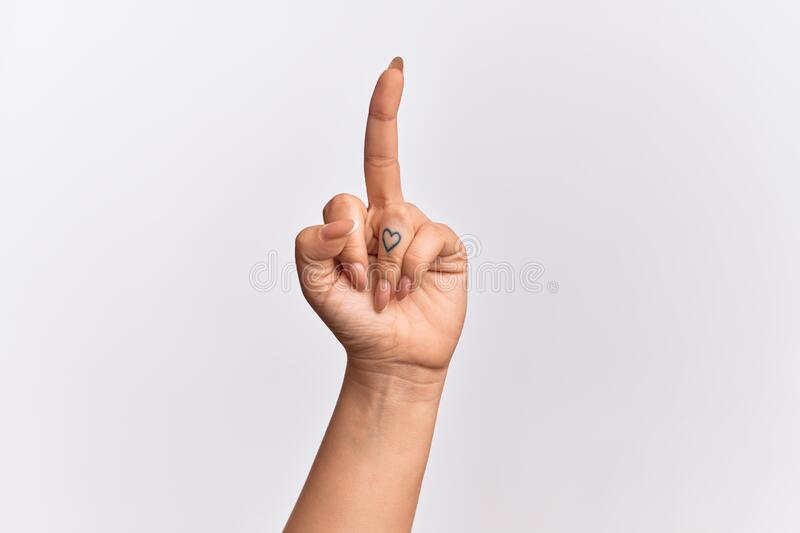 This  has become equally a religion in some countries just raising  our middle finger In place (f**k you) which is illegally wrong. In coast countries like USA, Australia, France, and other countries consider it a joke at time but it is fairly wrong in the court of law which literally lead to 12 months In prison.
Religiously doing bad is wrong but in humanity doing wrong/bad is considered a way to promote your fame and popularity.
News like
murder case,
rape
bullying
lavishing lifestyle
is becoming our teenagers project work add seen as  if to say it is been cause by lifesyle nature possession or plan for fame, kids like us wishes to be popular and famous after seeing those doing bad to become famous,| I advice our teenagers, adults and parents to say no to bad attitude.
Advertisement 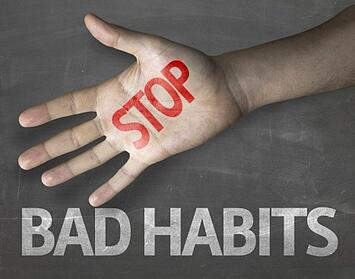 HOW TO MAKE A CREAM CHEESE BROWNIES